FILMING ENQUIRIES
ABOUT US
1
1 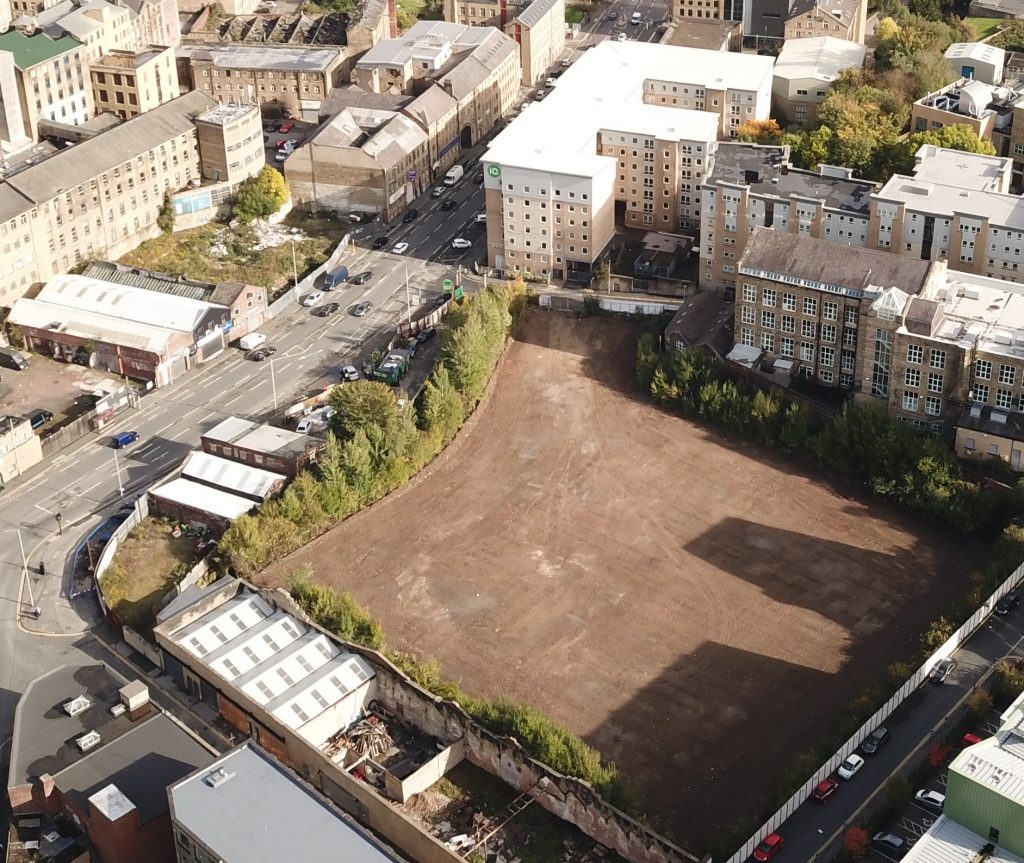 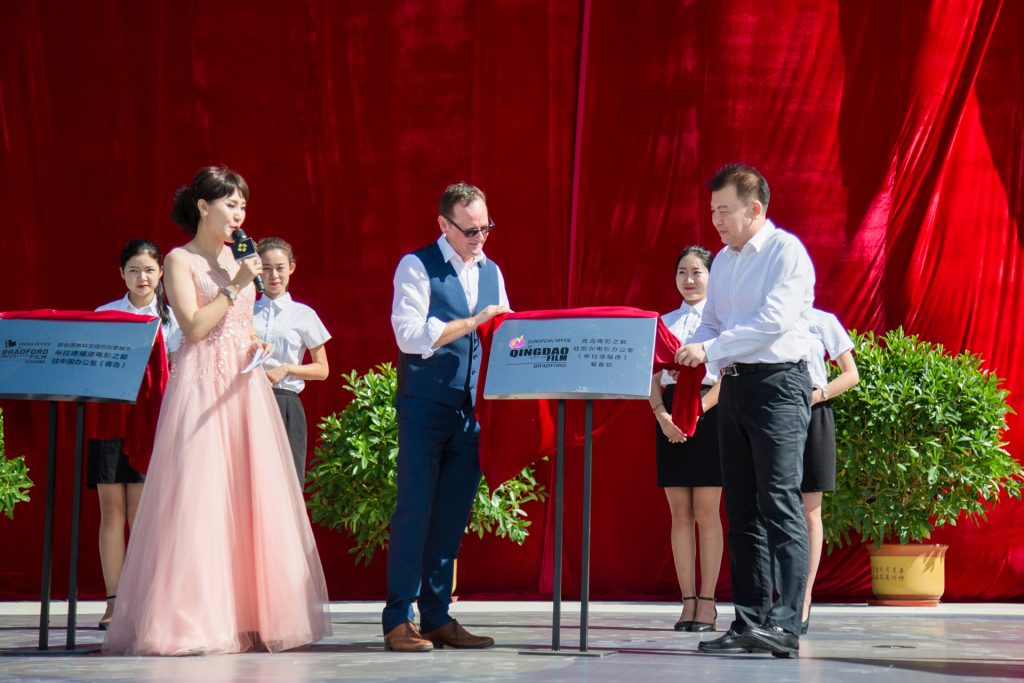 Ready To Stand Out?


Buy Salient Now  Reach Out To Us