Bradford City Hall’s first section was built in 1870, which included the courts and the astounding outside architecture, of the British Monarch’s. As Bradford continue to grow, so did the need for more space in the City Hall, leading to the extension been built in 1909. This included the Banqueting Hall, the Council Chambers and the new bridge which connects both the buildings. In 1914, the famous civic staircase was added to complete the build. 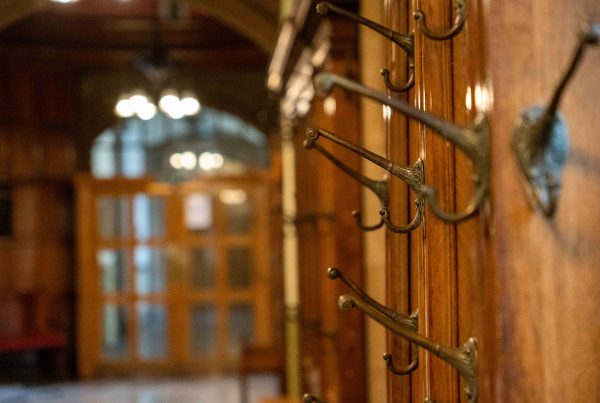 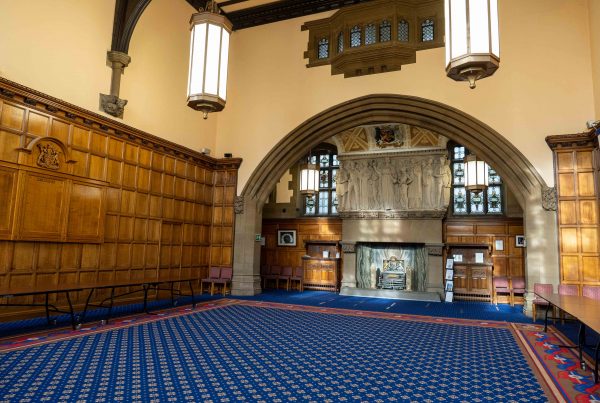 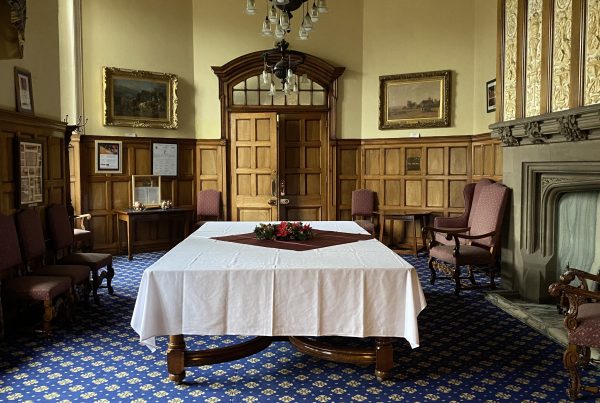 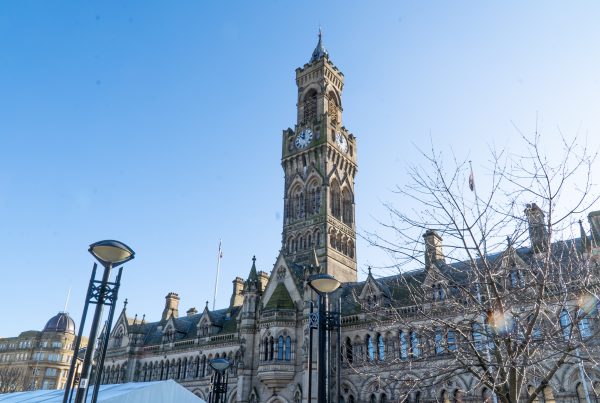 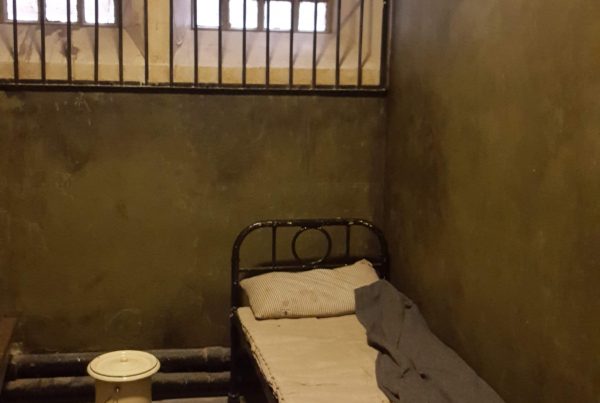 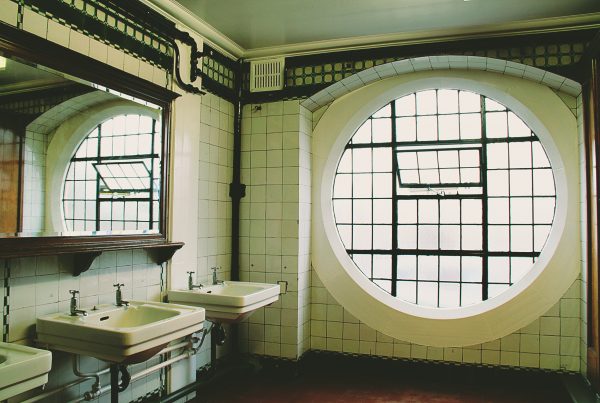 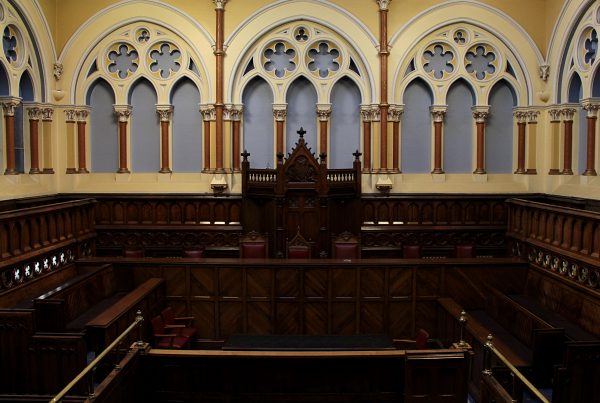 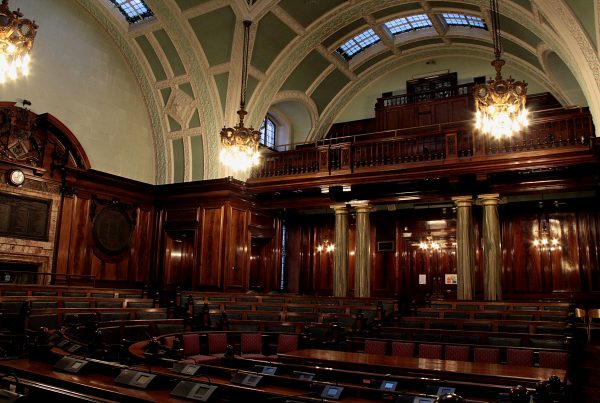 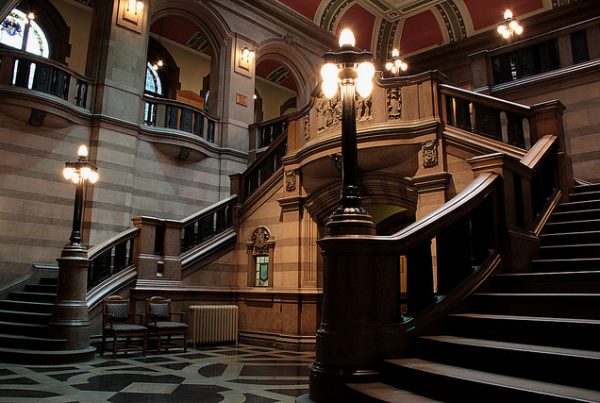 University of Bradford: School of Management

Bradford University’s School of Management holds a selection of historic and modern buildings, which have great interiors for period and modern dramas, including a magnificent staircase.

This fantastic location has various different locations on site. 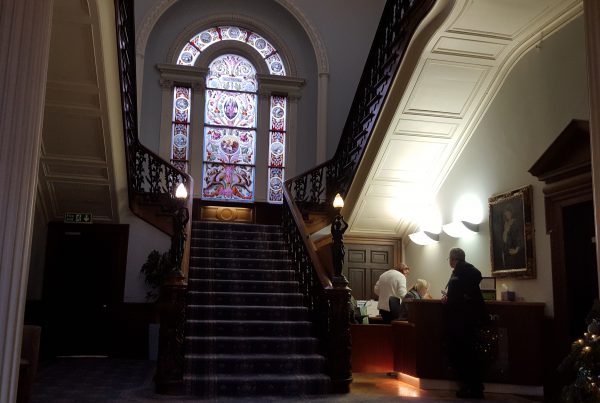 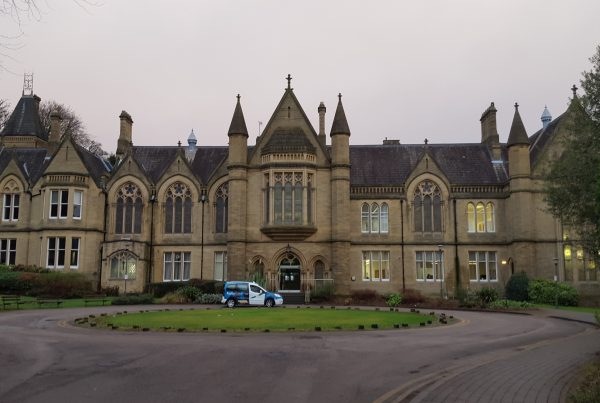